Mie University – located in Iga, Central Japan (350km southwest of Tokyo), the region considered to be the home of the ninja – has just awarded the first ever Master’s Degree in Ninja Studies to Genichi Mitsuhashi. The 45-year old man completed the course after two years honing his martial arts skills as well as the finer traditions of the secretive fuedal Japanese assassins and secret agents.

Besides researching historical documents, Mitsuhashi sought to live out the practical aspects of being a ninja, including farming – because he “read that ninjas worked as farmers in the morning and trained in martial arts in the afternoon.”

In 2017, Mie University set up the world’s first International Ninja Research Center and opened a graduate course in 2018. To enroll, applicants will need to take an exam on Japanese history and a reading test on historical ninja documents. The center is headed up by Yuji Yamada, a professor of Japanese history at the university, who expressed surprised at Mitsuhashi’s devotion: “We provide historical classes and courses on ninja skills. But I didn’t expect him to engage to this extent” like a real living ninja, Yamada said.

The university says that about three students enroll every year but – putting cold water on exactly what we were thinking – Professor Yamada clarifies: “I have to say one thing: This is a course to learn about the ninja, not to become one.” 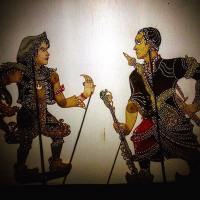 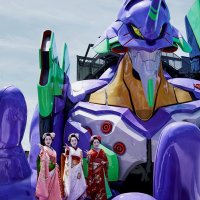