So, the first trailer for Captain America: Civil War was just released and we’re… cautiously optimistic.

Based on the trailer, the plot seems to deviate from the scale of the original Marvel Civil War comics crossover event, which saw the entire Marvel Comics universe split down the middle along the Superhuman Registration Act. The Act sought to register all super-powered beings as living weapons of mass destruction; require all costumed heroes to unmask themselves before the government; and subject themselves to government-mandated standards. 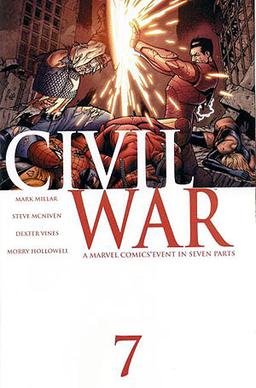 The Act came about as a result of a televised raid of a house containing select villains that had recently escaped from the super villain facility at Ryker’s Island prison during a massive breakout. During the failed raid, the escaped villain Nitro let off a massive explosion that killed the majority of the New Warriors, as well as the children at a nearby elementary school. This event triggered negative public opinion against the super-heroes, so S.H.I.E.L.D. requested Captain America to become part of the enforcement for super heroes to register. Cap refused and went on to become the face of the anti-registration faction, while Tony Stark went on to lead the pro-registration forces.

The movie Captain America: Civil War, instead, seems to draw some inspiration from the comics and puts Captain America in a position where he needs to register himself, or submit himself to some sort of oversight. However, Cap is still out searching for (and apparently, trying to redeem) Bucky, so he feels he needs to operate outside the grid to achieve his goals. So, this “Civil War” seems localised only to Captain America, Tony Stark, and their groupies (as was revealed earlier): 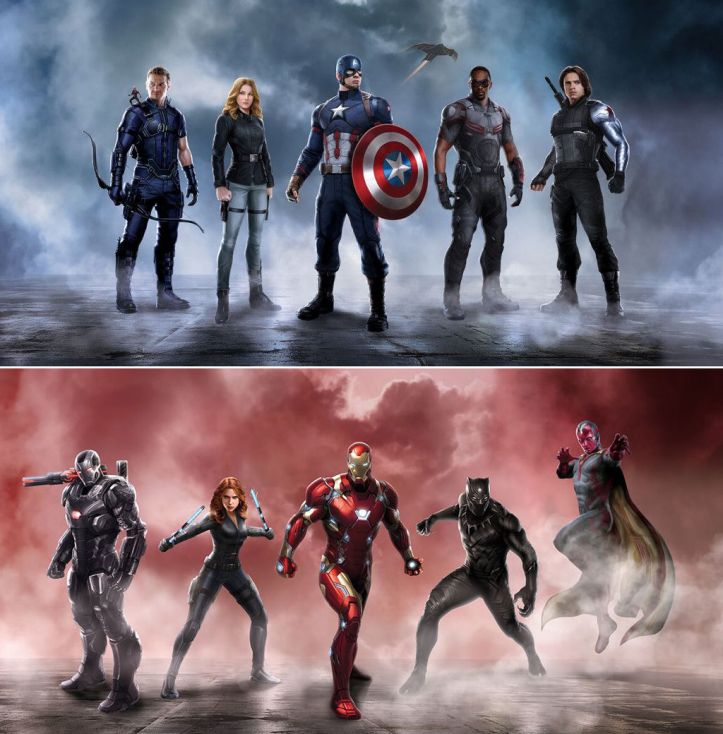 Frankly, we’re not liking that this storyline is watered down from the scale that was the comics crossover series. However, given the medium of movies, we understand things are a little different to pull off.

Nevertheless, the movie trailer does show off some pretty awesome Avenger-on-Avenger action!  The fight scenes throughout look really cool and you could also check out Black Panther’s appearance at 1:51. Of course, the climax is the scene towards the end of the trailer where Cap and Bucky hand Tony Stark’s Iron Man his tin-canned ass (but we think Cap could hand it to Tony all on his own).

There’s more to look out for as marketing machinery starts up. We’re still holding our breath for Spider-man’s official debut in the MCU – we know he’s in the movie, we just haven’t seen him… yet!

Check out the trailer here: 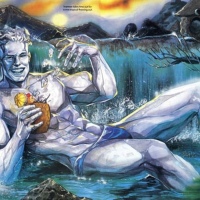 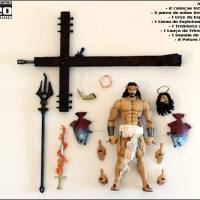