Follow Your Ghost… New Trailer For Ghost In The Shell: The New Movie 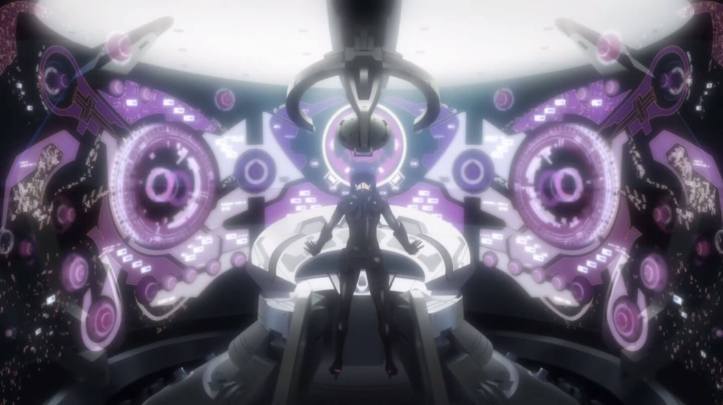 So, let’s just get this out of the way: we’re not loving the subtitle, “Ghost in the Shell: The New Movie”. I mean, seriously, after subtitles like “Innocence” and “Stand Alone Complex”… “The New Movie” just seems damned lazy. (I know, I know… we’ll let it go… eventually)

That said, we definitely like the new trailer that was just released! The New Movie (uggghhh…) continues the plot of the Pyromorphic Cult episode from the Ghost In The Shell: Arise story arc and will attempt to tie up some of the loose ends it left behind.

(If you’re in a country where the video is restricted, the one on IGN’s YouTube seems accessible worldwide: here)

Set after the events of Arise, Major Motoko Kusanagi and her Public Security Section 9 team are called to track down the ghost-infecting virus known as Fire Starter, which had spread through the system and resulted in the assassination of the Japanese Prime Minister. The team are aided by the Prime Minister’s son, Osamu Fujimoto, and as they delve deeper into their investigation, they start to discover the true nature of the assassination. Cue ominous references to “government conspiracies” and what the official website refers to as “a shadowy broker that bears an all-too-familiar face.” 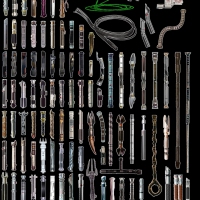 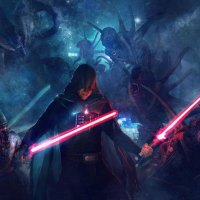 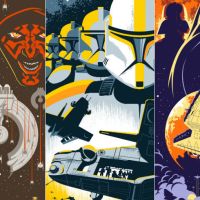