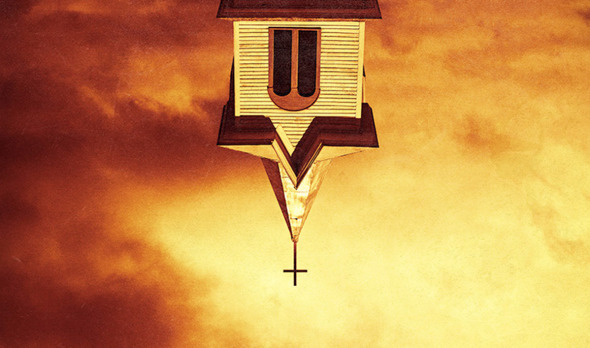 There were characters like Arseface, who couldn’t face his problems, because his problem was his face (heh); Odin Quincannon‘s “meaty woman”; or T.C. and his penchant to screw anything and everything.  There were also many great moments like the time Jesse Custer, the eponymous Preacher, used The Word and told someone to go “Fuck yourself” and the many sufferings of Herr Star, culminating in the revelation of his post-dog-attack genitals.

All of which brings us to this: Seth Rogen and Evan Goldberg’s Preacher on AMC will debut its trailer on November 1. We’re curious to see how the awesomeness of its 66-issue run will translate to the small screen. It’s certainly the right format – you can’t tell the story of the Preacher in a 9-hour movie trilogy (You might be tempted to, but you’ll definitely unleash the nerd horde).

Go mark your calendars and check back in here once the trailer’s out.